Why the sign off process can kill a good press release

Is a badly written press release down to the PR officer as journalists love to think, or all the layers of people it must go through to get sign off? 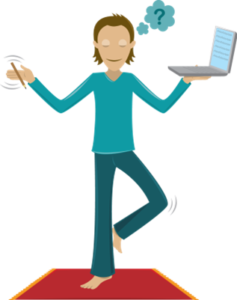 I’m going to write you the perfect press release, and then all you have to do is: LEAVE IT ALONE!

It’s too depressing to cite examples of dreadful press releases here, but editors still get them daily. This could be because the PRs can’t write, in which case don’t let them on the account until they can. Look at your training programme and your time investment in this, even the most clunky of junior writers can make great progress with some guidance and ground rules. But if you are paying someone to do your PR and it’s obvious they can write, then really I think you should just let them. But sadly that’s often not what happens.There is another reason why editors receive such toe-curling, bland brochure-ware – and it’s more common than you might think – and that’s thanks to all the people that contributed to its creation.

For the uninitiated, here’s a typical  sign off cycle in a midsize tech company: